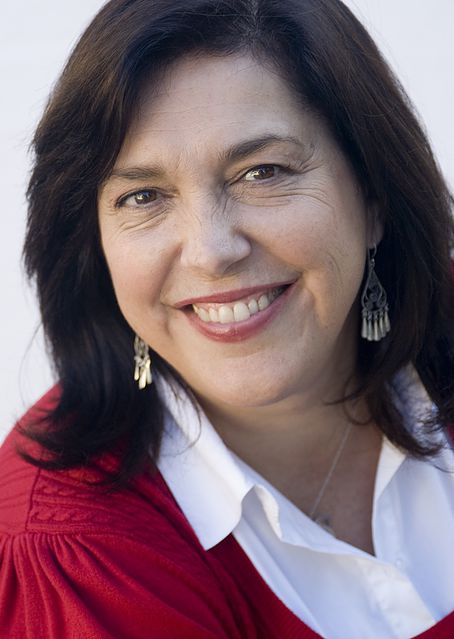 Master Foodie Mara Papatheodorou is a Tastes & Traditions Expert and a nationally established entertaining specialist. She has interpreted the cuisine and experienced the culture of over 75 countries worldwide. Her real person persona makes her a popular guest lecturer, commentator, panelist/judge and presenter about food, travel and entertaining.

As a twelve-year Contributing Editor at BON APPETIT Magazine, Mara scouted and produced the Entertaining with Style section that highlighted how real people entertain around the country and the world. She also was editor of their annual international editions. Mara works as a consultant with food companies developing recipes, menus and promotional campaigns. She is the blogger for the French chef supply company Matfer Bourgeat. Mara has produced stories about such celebrity chefs as Gordon Ramsey, Wolfgang Puck, Cat Cora and Thomas Keller. She contributes to National Geographic Traveler Magazine and is the author of the coffee table book Moments in Time, The Ojai Valley Inn & Spa.

As a Tastes & Traditions Expert, Mara consults for and travels on a number of cruise lines. She lectures regularly about the history of cuisine and culture. She wrote and created the Sail, Sip & Savor series for Regent Seven Seas Cruises which educates travelers about the distinct flavors and flair of each destination.  She is also the Culinary Specialist for travel company Destinations & Adventures International, where she cultivates and designs food & wine experiences.

Before BON APPETIT, Mara lived in London for twelve years and was a columnist and editorial producer for the European edition of W and HARPERS & QUEEN. Mara attended UCLA, University of Paris La Sorbonne and La Varenne Cooking School where her food and travel adventures began. She is a member of Les Dames d’Escoffier and the International Association of Culinary Professionals.

Let’s Create Something Amazing Together!

Success! You should be contacted within 24 hours.